Something to consider in terms of the Earth’s available resources 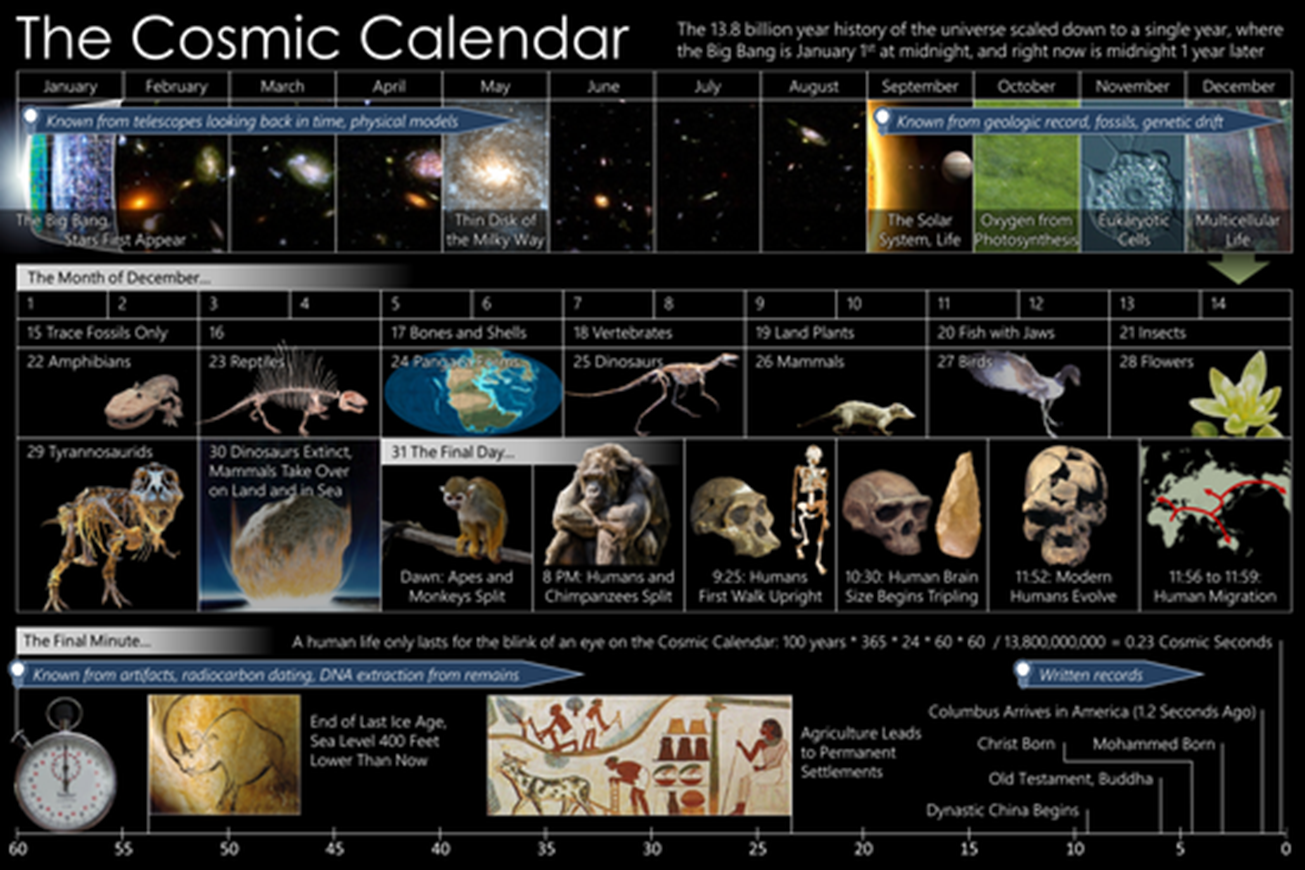 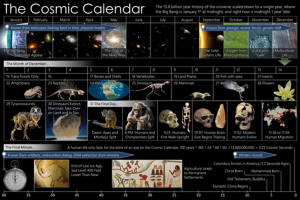 Earth and the solar system formed in early September, 4.6 billion years to present (or 4 months ago on this scale)

October saw oxygen formed from the photosynthesis of plants.

November brought with it the first cellular life.

22nd December – Amphibians – peat, oil, coal and gas begin to form (340 million years of forming or 9 days ago on this scale)

30th December – Extinction of the Dinosaurs (having lived successfully on earth for 165 million years. They died out around 65 million years ago – or yesterday on this scale)

31st December (today): The dawn of the apes:

20:00 Humanity splits from Chimpanzees. (6.3 million years from present or 4 hours ago, on this scale)

5 seconds to now: Roman Empire and birth of Jesus Christ (2,000 years ago)

1.2 second to now: Columbus reaches the Americas (527 years ago)

Half a second to now: Industrial Revolution begins in the UK (260 years ago)

The last 10 seconds (5,000 years) mark every known and written about human endeavour, every monarch, battle or major empire we have ever studied is contained within this short period.

In the 260 years (half a second) since the industrial revolution in England, humanity has consumed more than half of the world’s fossil fuel resources that took 340 million years (9 days) to create.

How we react to, and address this now will impact directly on how our children experience the world.

Contact us to discuss how we can assist your company to reduce its impact on resources and the environment and reduce your costs. 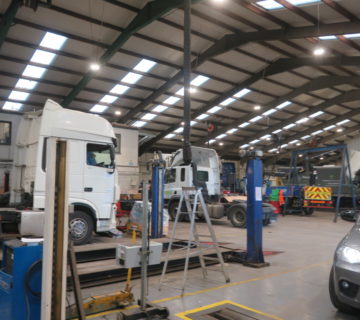 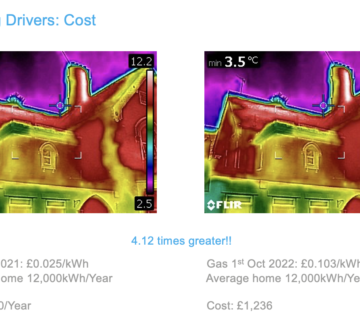 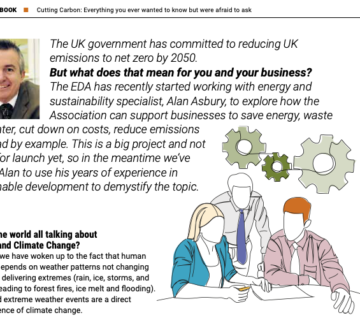