What are Greenhouse Gases (GHGs)?

These gases are accepted as predominantly responsible for the greenhouse effect and consequent global climate change. This so-called basket of gases was agreed at the Kyoto summit in 1997 which was ratified in 2005 by 192 countries around the world. The Kyoto Protocol extends the 1992 United Nations Framework Convention on Climate Change formulated at the Earth Summit in Rio.

There are seven gases in this basket although for SECR legislation, only the original Kyoto 6 are included:

Each gas is weighted by its global warming potential (GWP) – the higher this number, the more damaging are its effects in terms of global warming. CO2  is equal to the arbitrary figure 1.

However, it is because it is in such abundance, accounting for 81% of total UK GHG emissions, that it is of major significance. Figures are aggregated to give total greenhouse gas emissions in CO2 equivalents (CO2e also known as greenhouse gases or GHGs). 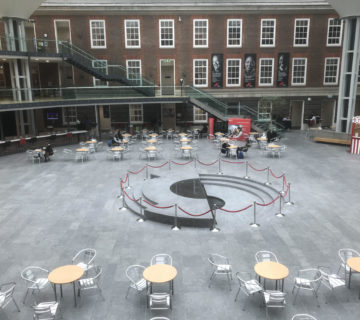